I first met Mona El Khodairy at a difficult moment for her.

I was attending the Egypt Entrepreneurship Summit, in Gouna, Egypt, in November 2016. On the sidelines I saw a young woman in tears, and went to comfort her. Mona was crying because her shortlisted entry for the Nawah Social Entrepreneurship Competition (which showcases entrepreneurs who focus on sustainability, social problem solving ability and innovation), had failed to make the final round.

I quickly realised that the tears were of frustration. As we talked I was increasingly impressed by this young woman from Luxor and her commitment and passion for using her opportunities to help both herself and her community.

Mona told me she had completed a BSc in Engineering, and thought that would be enough to put her on the traditional graduate path to a good career. But she simply could not find a job, in her home town or elsewhere.

One day she read an article on biogas technology. Biogas offers an alternative energy source as well as a greener approach to waste management. Mona’s interest was sparked. Despite already having a prestigious educational qualification, she realized that practical training in this new area could open up interesting opportunities. So, she signed up to a programme offered by the Egyptian Ministry of Environment, and after mastering the technology she received the necessary certification to start building biogas digesters.

Back home in Luxor she started to promote the technology to her neighbours. She explained how the dome-shaped digesters could provide an alternative to the (expensive and hard-to-find) gas cylinders most used for cooking, as well producing a bi-product that could be used as a natural fertilizer.

Her neighbours soon saw the merits of the new digesters, and demand for her services began to arrive from nearby villages too. Given the very conservative nature of Upper Egypt, her father escorted her on these visits to other villagers’ homes. As Mona rode behind him on the family motorbike village children would point at her, crying out that the “dung engineer” was coming.  That nickname – she told me – always put a smile on her face!

As Mona’s reputation and skills grew, she realized that she was no longer just an engineer, but an entrepreneur. She decided to enter the Nawah Social Entrepreneurship Competition, a national contest that show-cases business idea and projects based on sustainability, social problem solving ability (impact) and innovation. The Competition was organized by the ILO/Canada project on Decent Jobs for Egypt’s Young People, and as part of the Nawah process Mona was able to join a Start and Improve Your Business (SYIB) training course.

Of course, Mona didn’t win. But I told her that there would be many other opportunities for a dynamic young woman like her. And she was determined. Her experience inspired her to apply for other competitions.  Soon she received a cash award and used it to start a new business, El Khodairy for Ecotaqa. And in November 2018, almost exactly two years after that tearful, low, moment in Gouna, she finally made it to the stage, having been invited to the  Egypt Entrepreneurship Summit in Luxor to tell her story, inspire other young people and pass on her knowledge about the benefits of non-traditional education to other young graduates.

As International Youth Day 2019 approaches I am thinking of Mona because she is so much an ambassador for its theme, of the transforming ability of relevant, equitable and inclusive education. Without this sort of training her diligence, commitment and talent could have been wasted.

We need to encourage such training options, and other evidence-based tools that support youth employment. The Learn section of the new Decent Jobs for Youth Knowledge Facility, launched earlier this month, provides key resources and relevant examples. The digital platform also contains an interactive Engage section and a Contribute section.  Together they contain the collective experience and resources of many partners, all dedicated to creating positive change for young people, like Mona. 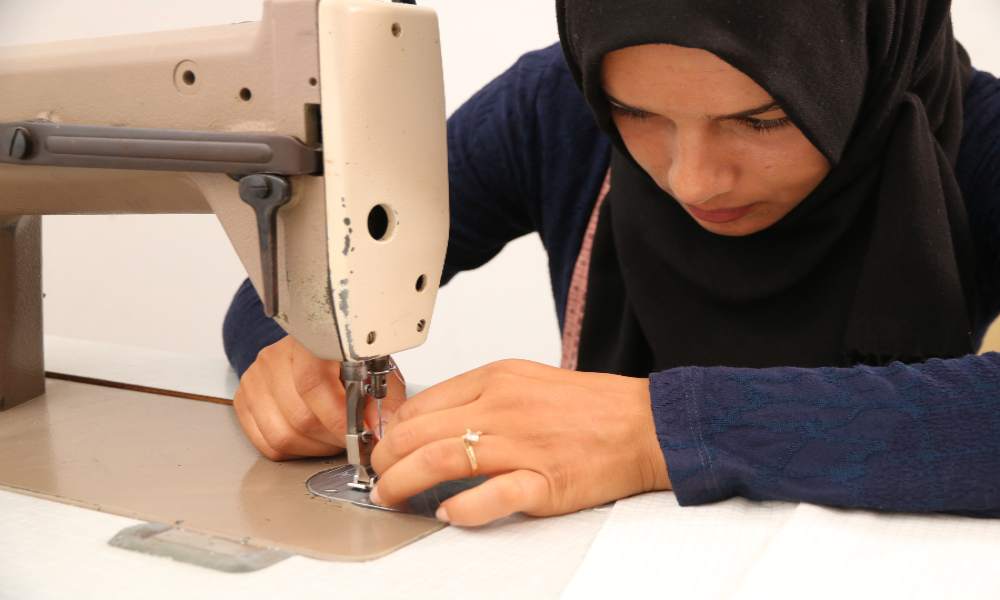 Ready to adapt: resilient women entrepreneurs in the pandemic 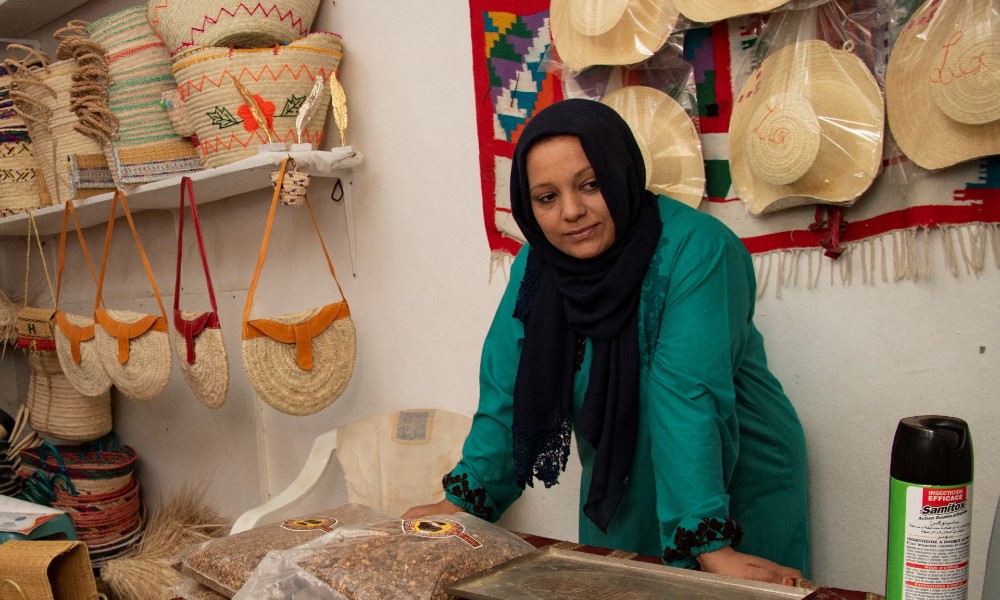 The Global Initiaitve On Decent Jobs For Youth

Latin America and the Caribbean

Asia and the Pacific