When the world rebuilds after the COVID-19 crisis, Africa will have a unique challenge to face: bringing its overwhelmingly young workforce into decent, productive, and secure jobs. Africa has the world’s youngest population, a fact that some hope will mean fewer deaths and serious cases, despite the region’s health care systems being extremely underfunded.

Even before the global pandemic, many young Africans struggled to find productive employment, often finding themselves underemployed or perpetually engaged in low-paid, low-productivity, precarious self-employment. This trend, paired with a persistent, although, we argue, unfounded, worry among political leaders and the international community that some frustrated young people may turn to violent crime, militant extremism, or protest, has fostered a plethora of youth employment initiatives. Most of these initiatives focus on delivering post-school vocational training or entrepreneurship coaching to young people—and their impacts on youth earnings or the overall economy have not been particularly encouraging.

Not a ‘youth unemployment’ crisis, but a ‘missing jobs’ crisis

In our recent Brookings paper, we argue that such efforts are bound to fail because Africa’s “youth unemployment” crisis is actually a “missing jobs” crisis. Indeed, many people in Africa do not so much lack skills or education as the opportunity to apply their knowledge and skills in ways that drive their countries forward economically. We argue that, rather than this being a problem specific to young people, in fact, people of all ages face a staggering shortage of formal, productive jobs—the type that could be considered “good” or ”decent” work...

Youth-inclusive COVID-19 responses in the agriculture sector: lessons from Uganda 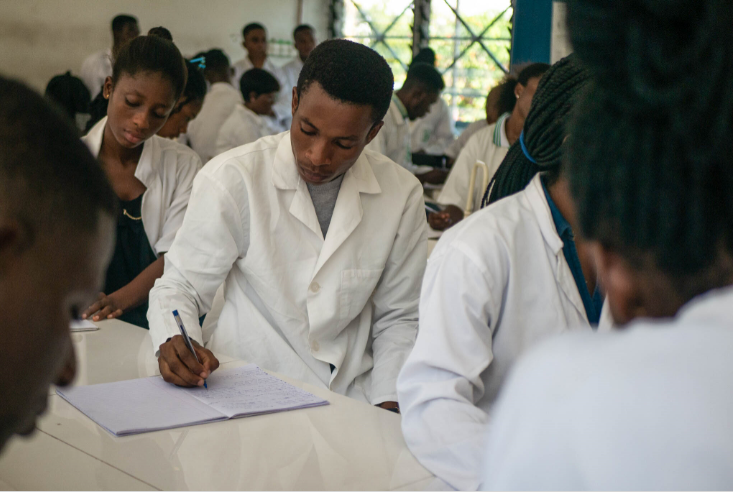 Democratic Republic Of The Congo

Gambia (Republic Of The)

Republic Of The Congo