COVID-19 exacerbates the youth employment challenge in the Western Balkans

By now, it has become crystal clear that the health crisis caused by the rapid spread of COVID-19 very expeditiously has turned into an economic one. The economies of the Western Balkans[1], five of which were part of former Yugoslavia until 1991, are no exception. Following the spread of the coronavirus, lockdowns and measures for social distancing were followed swiftly by tightened curfews. First, the sectors of accommodation, food and  personal services and retail trade were hard hit, followed by a widespread effect on all businesses, either because non-essential consumption plummeted or because the trade of these small and open economies became increasingly impaired. For example, the recent forecast for North Macedonia suggests a GDP decline of 3.8 per cent in 2020, compared to pre-crisis forecasts of about 4 per cent growth.

Labour markets in the Western Balkans developed positively before the outbreak of the virus. Since the collapse of the planned economies at the beginning of the 1990s, these countries made progress towards implementing slow, yet important reforms, and leveraged globalization opportunities that boosted trade and investment. These measures helped curve the high unemployment rates observed by the end of the 1990s, which in some countries were as high as 40 percent. While unemployment rates were still high when the global financial and economic crisis of 2008 hit, labour market reforms coupled with substantive FDI inflows sheltered the Western Balkan countries from large surges in unemployment. Since then, unemployment rates were on the decline.

Still, the structural problems amassed have been forceful at the time when COVID-19 hit the Western Balkan economies. The sway of the coronavirus onto the labour market has been hard: it is an estimate that about 80 per cent of jobs have been affected directly or indirectly, and large parts of them are presently under a risk of being lost. To help maintain the relationship between employers and employees, governments jumped in with direct financial injections to support wages. For example, Albania announced reimbursement of the equivalent of up to two months of minimum wage salaries for self-employed and small business, being the most affected ones; Bosnia-Herzegovina is providing coverage of personal income tax and social contributions for workers in the sectors hit; North Macedonia and Serbia are reimbursing salaries up to a pre-set amount economy-wide; and so on. This is crucial for countries with structural labour market barriers, as workers who may experience unemployment in such circumstances are more prone to negative, long-term scarring effects, as recent research focused on youth finds.

This is particularly relevant for young workers. Already before COVID-19, the youth employment challenge in the Western Balkans was characterized by unemployment, long school to work transition periods, insufficient quality of education (focus on diplomas rather than on skills), and massive out-migration. Underemployment – a combination of low work intensity, temporary jobs, dissatisfaction with work - has exerted significant negative impacts on youth labour market prospects. While swift gains were achieved in the regions over the past years, particularly on skills development, the economic impact of COVID-19 is likely to have jeopardized most, if not all of them. Many young people fear that employers will stop recruitment and youth-related work engagements like internships and traineeships (including collaboration in programs like Youth Guarantees, which are presently implemented in some of the Western Balkan countries). If these fears come to pass, and especially if this becomes widespread among recruiters, the long-term consequences for young people will be inevitable.

Therefore, it is urgent to channel the global discussion from the general to the specific. It is key to move from responses that consider the labour market as a whole to responses that focus on vulnerabilities in sectors and among specific groups, including youth. These are unprecedented times and there is much to learn about the pandemic and its impacts on youth employment. Yet, it is important to focus on solutions and ensure coherence across policy responses, sectors and countries. In John Donne’s remarkable words, “no man is an island”, and the actions we make will trickle down communities, countries, and regions. This is a call for smart, coordinated and integrated policy responses, led by national stakeholders and supported by relevant international and domestic advocates of youth employment.

Marjan Petreski is a Professor of Economics at University American College Skopje, North Macedonia. He is the Co-founder of Finance Think – Economic Research & Policy Institute, Skopje, a prominent domestic think tank; and a Research Fellow of the Partnership for Economic Policy, an influential international think tank.

To bring youth voices to the forefront of action and policy responses, the Global Initiative on Decent Jobs for Youth (DJY) and its partners are conducting a survey on the impact of the COVID-19 pandemic on youth rights. Participate in the survey now!

[1] A term coined by the international community for the group of countries: Albania, Bosnia-Herzegovina, Kosovo (All references to Kosovo shall be understood in the context of UN Security Council Resolution 1244 (1999)), Montenegro, North Macedonia and Serbia. 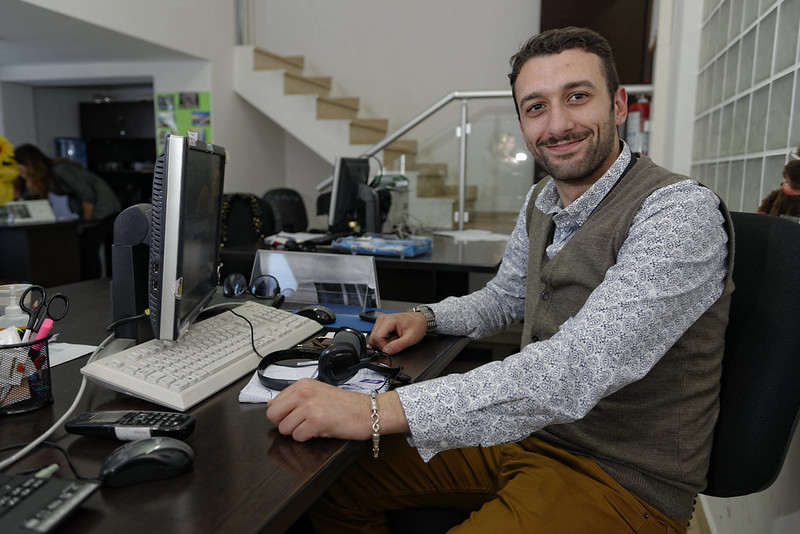 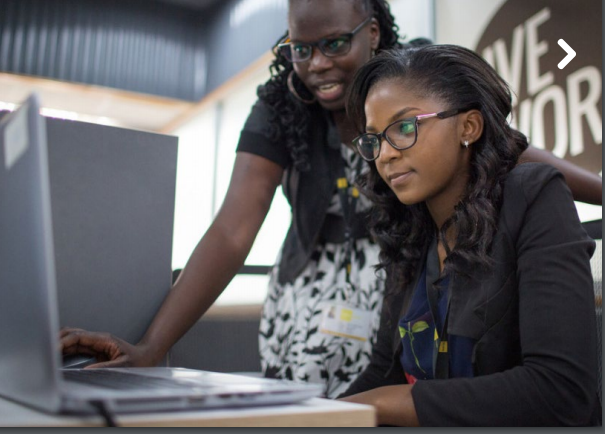