Ever since the famous study by Kurt Lewin in 1936[1], scientists have been studying the concept of aspirations and how they affect an individual’s life path and well-being. More recently, researchers have linked aspirations as a key determinant of educational and occupational outcomes. Today, with growing evidence from field experiments, we are able to confirm that aspirations are one of main drivers of life success.

Micheline Goedhuys and I recently published a working paper “Youth Aspirations and the Future of Work: A Review of the Literature and Evidence”. In it, we investigate the notion of “aspiration gap”, using Debraj Ray’s (2003) definition that the size of the gap can be measured as the distance between where you are and where you want to go.  Ray goes on to say that the relationship between aspiration and action is shaped like an inverted U: aspirations that are either too low or too high will yield limited action, whereas reasonable aspirations will motivate effort and produce action.

In my job as a practitioner and researcher for the International Labour Organization (ILO), I have found there is a natural link between development efforts, poverty reduction and aspirations. Much of the focus of our work over the past few years has been about “the future of work”, and aspirations is just that, the ability to visualize what life holds for you, and then act on it. When we visit our constituents in developing countries, we see that aspiration is a construct of ones’ environment: just imagine the aspirations of the adolescent son of a subsistence farmer whose family has been plowing the same plot of land for generations.  If we are able to design policies and programmes that help young people visualize the potential pathways to achieving their goals, then we would be able to reach the top of that inverted U curve, and productively mobilize the motivating power of aspirations.

So how far off are we and how big is the aspirations gap related to jobs? Well truthfully, we don’t have the full answer, but recently there have been a number of powerful pieces of research that provide some hints.

In 2017, using data from the ILO’s School to Work Transition surveys, the OECD published the report Youth Aspirations and the Reality of Jobs in Developing Countries. The report looked at survey data from 32 developing and transition countries and compared which sectors young people aspire to work in against the actual employment in those sectors. It found that while 57 per cent of young people want to work in the government, only 17 per cent were employed in the public sector, representing a aspiration gap of 40 percent. In an extreme example, the aspiration gap for jobs in the private sector in Madagascar was 81 per cent.

Another study conducted by Education and Employers on 15 and 16 year olds in the UK mapped occupational aspirations against projected labour demand from 2010-2020. It found that the top five dream jobs for young people aged 16–21 in 2011–12 did not align with the proportion of persons aged 22–29 in those occupations in 2017. The report also describes that patterns of jobs chosen by seven-year-olds mirror those selected by 17-year olds.

However there was more positive news coming from Switzerland. In 2010, a study done by Andreas Hirschi found that around 80 per cent of young people in grade seven (aged 13–15) who were predominantly non-college bound had at least one realistic career aspiration. The finding is a nod to the Swiss “dual” system whereby around two-thirds of students go into vocational education and training in grade nine.

To conclude our study, we argue that youths’ aspirations are malleable, which presents an opportunity to intervene. In particular, we recommend five key policy areas to be tackled simultaneously to ensure an appropriate level of aspiration:

All in all, employment policies should be geared towards supporting young people in their aspirations through allowing them to visualize their prospects and by providing the tools necessary to realizing the goals to which they aspire. 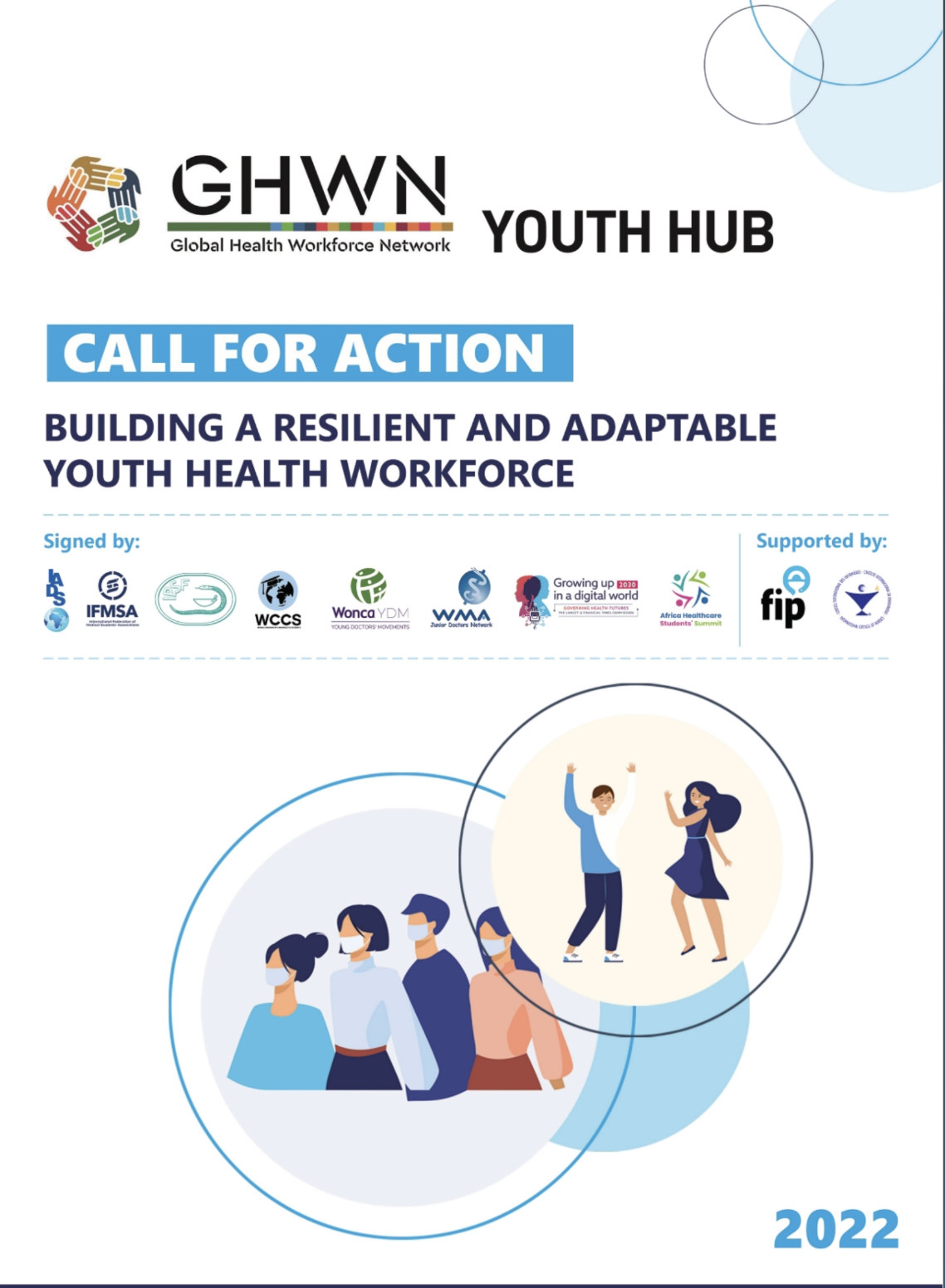 THE GLOBAL INITIATIVE ON DECENT JOBS FOR YOUTH